History of the house

From upscale flat house to Berlin's most tolerant hotel. 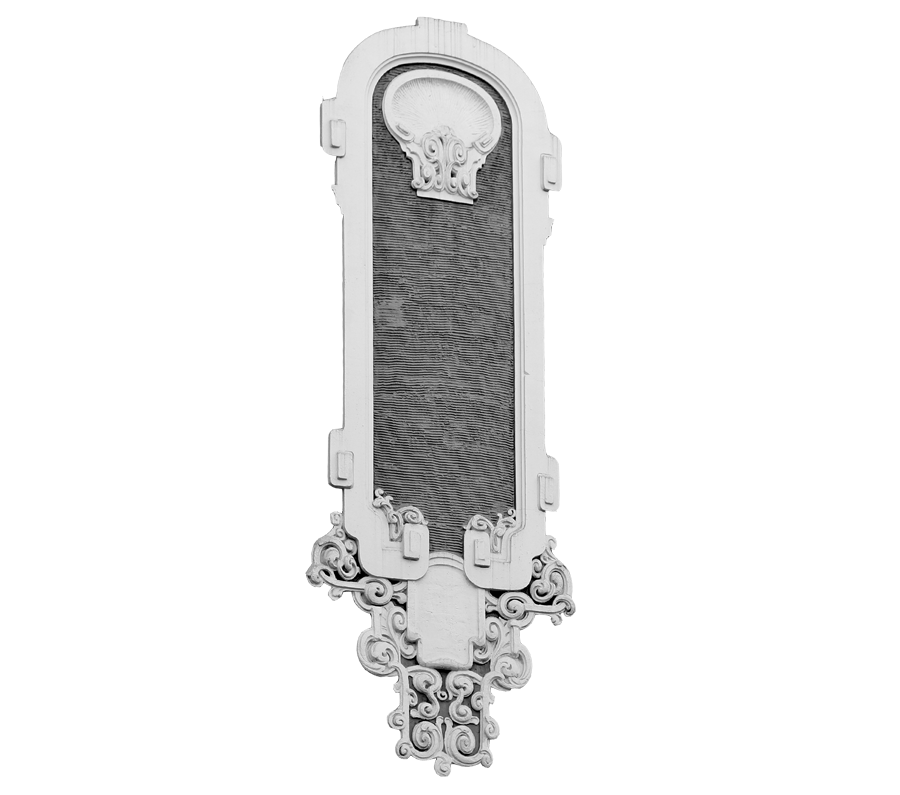 Initially a house for the upper middle class

The building was erected in 1910 as an apartment house for an upper-class, upper-middle-class clientele.
The entire development south of Wittenbergplatz was characterized by residential buildings with extremely spacious apartments and elaborately designed city squares with fountains and decorative flower beds. The entire design was deliberately intended to be a figurehead of the economically prosperous empire.

The old apartment layout can still be sensed in the hotel today: Facing the street front, the large rooms of the "Herrschaften", partly connected by double doors. High ceilings - in accordance with the taste of the time with reduced ceiling decorations. In addition to the stucco ceilings and old door elements, the original wooden floor is still preserved in almost all rooms. On the courtyard side of the house are the utilities, such as the kitchen, bathrooms and servants' quarters, for which there was a separate staircase. The corridor doors to these rooms are still recognizably lower than to the front rooms of the "Herrschaften". At that time, bell wires led from the kitchen to the respective rooms at the front of the apartment in order to be able to ring for the servants. 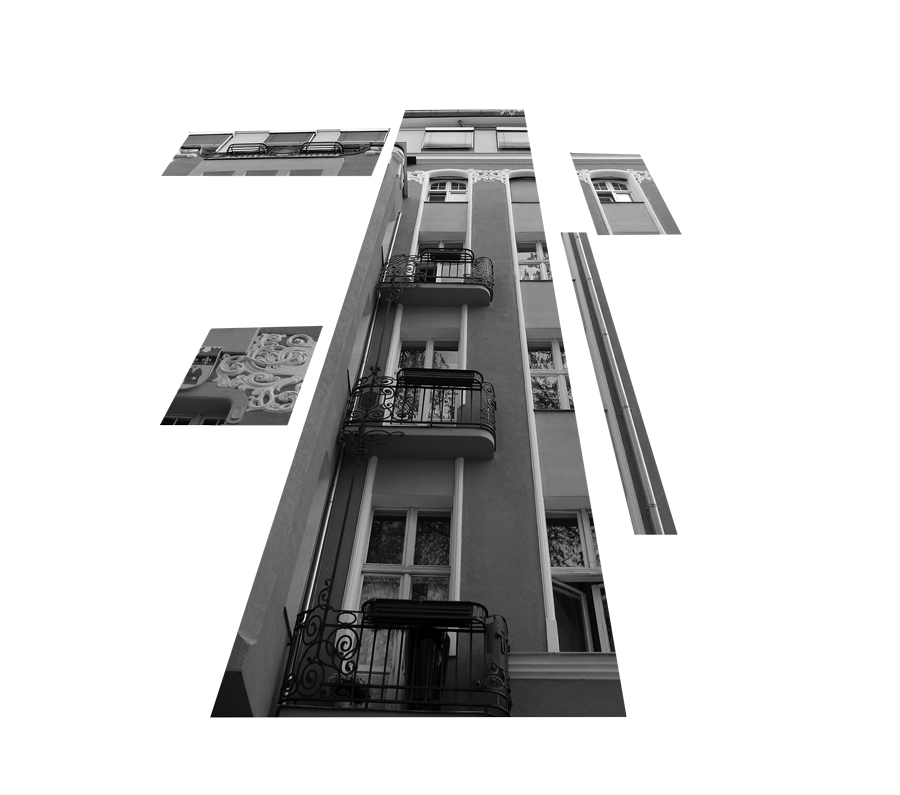 Unlike the surrounding buildings, the house was raised by one floor in 1928 by the Bilfinger & Berger company, which still exists today. The company set up its Berlin branch here and its planning archive in the attic. As a result, the building no longer followed the eaves height of 22 meters valid in Berlin and was thus considered a high-rise building. Unlike many buildings in the immediate vicinity, the building was largely spared from bomb hits during the Second World War. Only one side wing of the building was destroyed, which is why the inner courtyard is open to one side today.

Even in the 1920s, hotels or boarding houses on only one or two floors were very common in Berlin. For example, the autobiographical novels "Mr. Norris is Changing Houses" and "Farewell, Berlin" by Christopher Isherwood, who achieved world fame through the musical "Cabaret," are set in such a boarding house on Nollendorfplatz. Today, unfortunately, most hotels of this type have disappeared due to the gentrification that began in the 2000s. 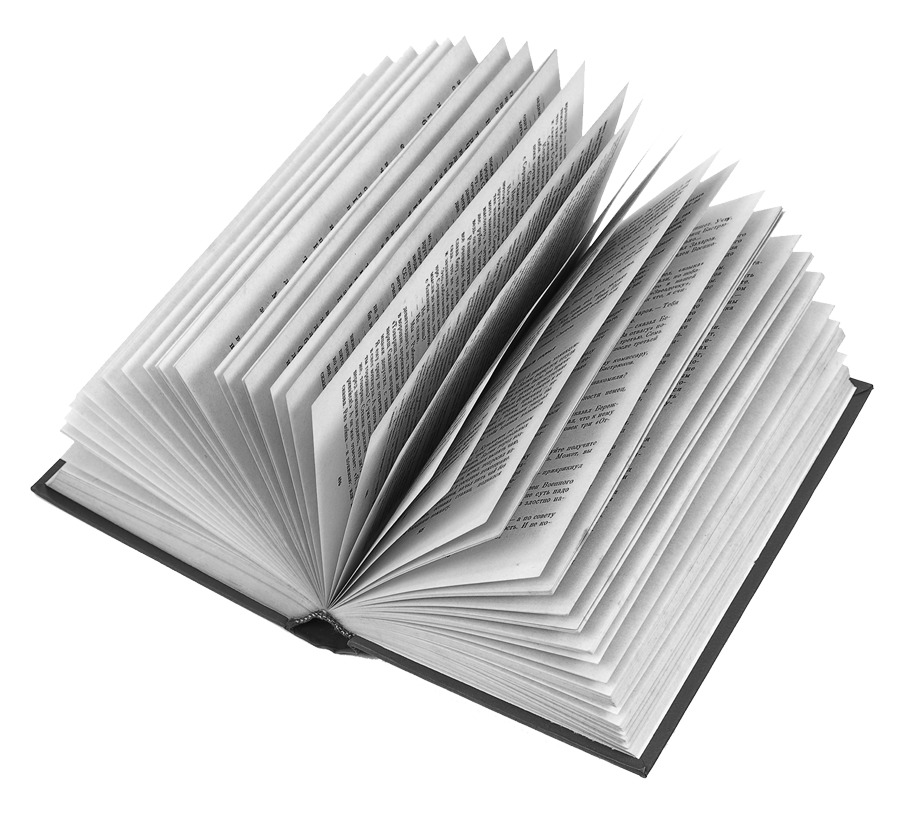 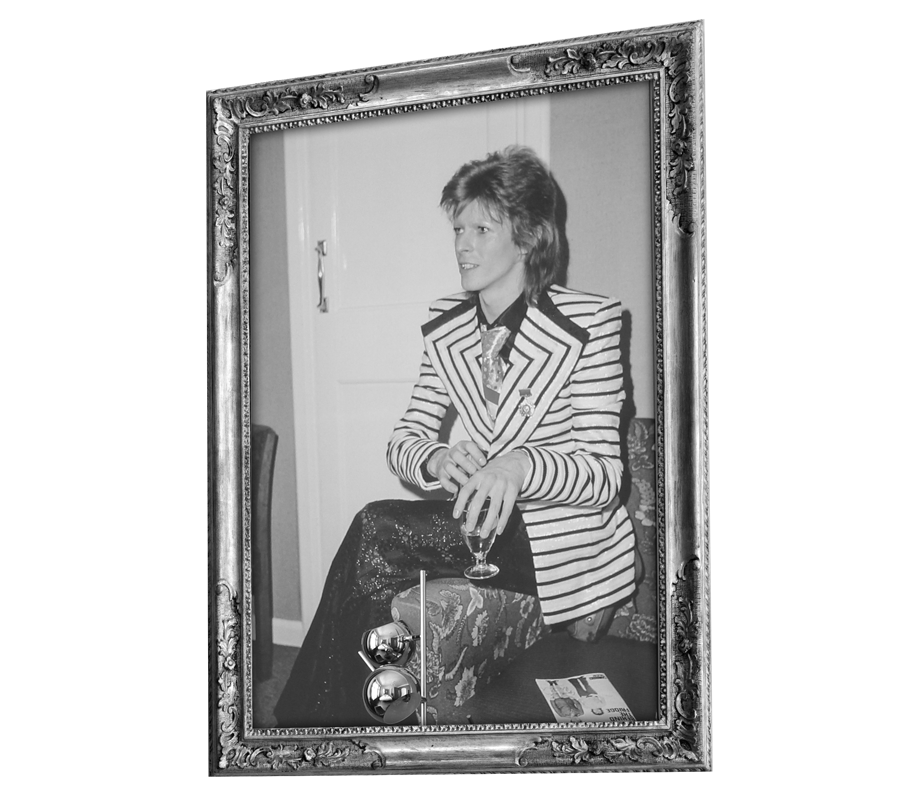 A club for Dawid Bowie and Udo Lindenberg

In 1974, "Chez Romy Haag" opened on the first floor at the corner of Fugger/Welserstr., a legendary club in West Berlin of the wild 1970s, where Dawid Bowie, Mick Jagger, Bryan Farry, Patricia Highsmith and Udo Lindenberg, among others, frequented. Romy Haag sold the club to new operators in 1983. The Dollywood was created, a club for travesty shows well known to travel agents and Berliners. In 1989, the Connection Club was opened. This party location quickly gained great popularity in Berlin's queer scene and still exists today.

The only gay community-run hotel in West Berlin

We cannot say with certainty since when the third floor at Fuggerstrasse 33 was run as an accommodation restaurant. However, it is certain that a guesthouse existed here as early as the 1960s, such as the Hotel Brenner. The hotel became the ArtHotel-Connection in 1995/96 and has been run as a hostel exclusively for the gay community in the following years. Until the fall of the Wall, the hotel thus had a very successful unique selling point on the West Berlin hotel market. 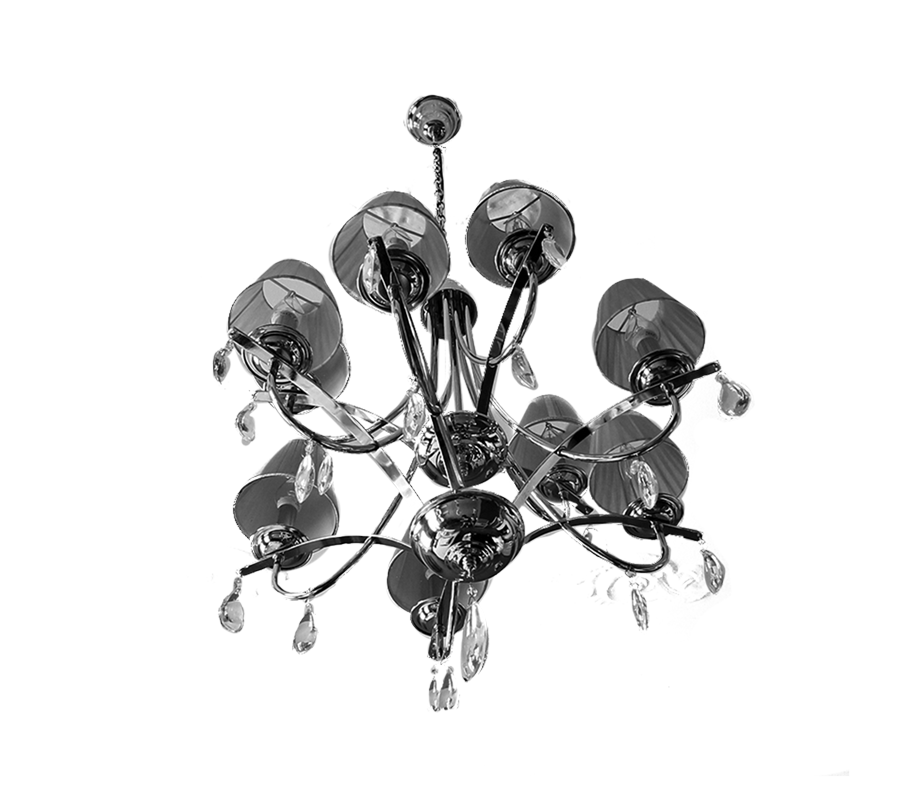 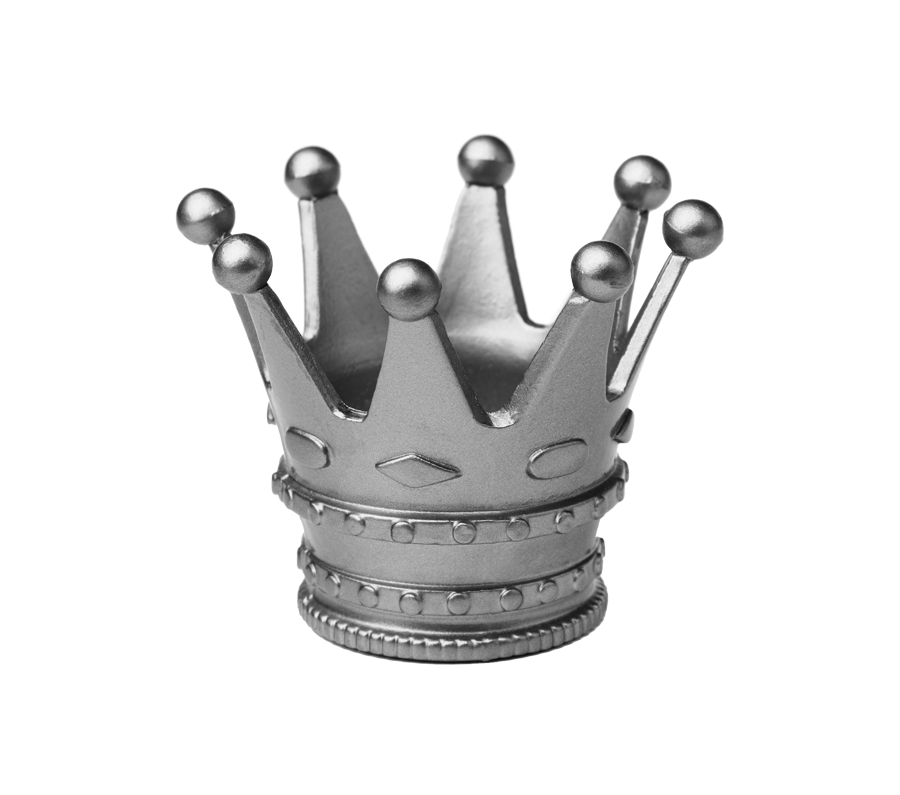 Most popular meeting place of the queer community

In April 1999, the "Männerkneipe Prinzknecht" also opened on the first floor. Today, the bar is one of the most popular meeting places for the city's queer community. The happy hour every Wednesday and various theme parties throughout the year are now firm fixtures in the diaries of locals and tourists alike.

A place of tolerance

In 2009, the hotel was sold once again to new owners, and it was during this time that it was given its design-led boutique hotel orientation, which has been implemented to this day. Since then, the hotel has been open not only to the LGBT community, but also to all tolerant people of all colors - in keeping with the famous quote by Frederick the Great, King of Prussia: "Let everyone be blessed according to his own wishes. 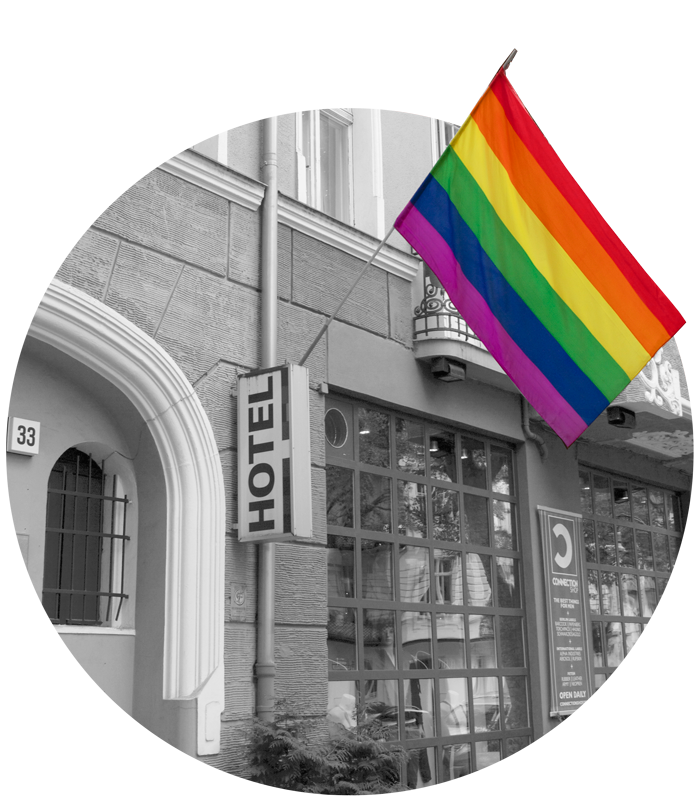 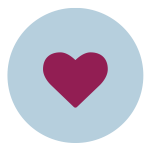